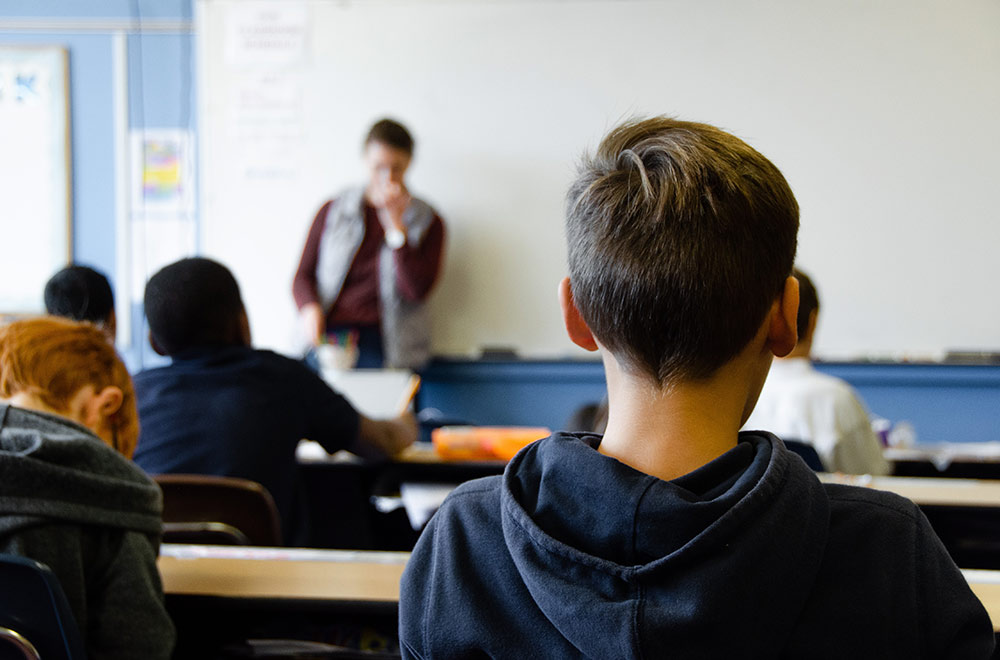 Moving to UK from Australia with school aged kids

By Bek DraytonNovember 23, 2020No Comments

At Overseas Packers & Shippers, we specialise in overseas moving and in addition to our shipping service, can connect you with education bodies in the UK that can offer schooling advice for your children. In the meantime, we’ve outlined below a guide to moving to UK from Australia with school aged kids.

The Differences between the UK and Australian Curriculum

With Australia and the UK both being part of the Commonwealth and both being English speaking countries, there are many similarities in the curriculum. This means that when your child begins their schooling in the UK, they should be able to make a seamless transition to learning at their new school. One of the major differences, however, is that the UK follows a National Curriculum, whereas here in Australia, each state follows a different curriculum.

How to enrol your child in school in the UK

There is a range of different schools available for enrolment in the UK including state-funded schools, free schools, academies, grammar schools and boarding schools. Each of these have a different admissions criterion, meaning a different application process. In most cases, children moving from Australia are allowed to attend state funded schools depending on the family’s visa status.

If your child is allowed admission, state funded schools are a great option because it relieves some financial stress during the moving process, which can sometimes be very expensive. The team at Overseas Packers & Shippers can put you in contact with relocation agents who can help you with the school application process and recommend the best option for your children.

When do children start school in the UK?

In the UK, the first year of primary school is called “reception”, otherwise known as “prep” in Australia. However, the difference in the UK is that children do not have to attend Reception. It is, however, mandatory for children to attend school the year after their fifth birthday. While Reception is not mandatory, you’ll find that most parents in the UK will choose to send their child to school, meaning that children often attend school from 4 or 5 years of age.

At 16 years old, children can legally leave secondary school in the UK; however, many of them go on to completing their final year of school and applying for University. In grade 10, students begin working towards their General Certificate of Secondary Education (GCSEs) where they have to complete a series of exams that influence their options to go onto tertiary study. In their final year of schooling (6th form), students complete their A level or AS level exams. The GCSE A Level exams can be compared to the HSC, VCE or QCE exams in Australia.

Moving during the schooling year

In the UK, the school year starts at the beginning of September and is divided into three separate terms from September to mid-December, January until the end of March and April until the end of June. It is always ideal to move in the break between June and September so that your child can start their schooling year in a new country from the very beginning, rather than in the middle of the school year. At Overseas Packers & Shippers, we can work with you to help you move on your desired date so that your kids can start school at the preferred time.

For over thirty years, our goal has been to make your move easy and stress free as possible 💆🥰 ... See MoreSee Less