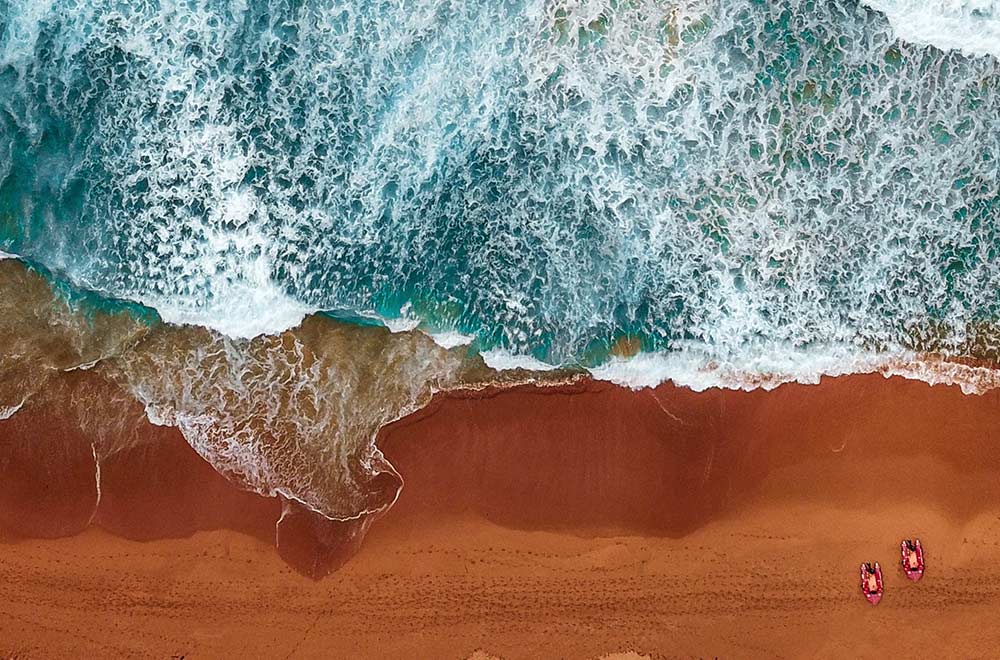 If you’ve been following the movements of the UK Government over the past 4 years, you might be aware that on the 23rd of June 2016, the UK voted to leave the European Union. As of 1st February 2020, the UK has officially left the EU, with a transition period until 31 December 2020 while the EU and UK negotiate arrangements.

While these decisions are made, many are confused as to what their future holds, especially those planning a move overseas. At Overseas Packers & Shippers, one of our largest client bases is UK residents wanting to migrate to Australia. Therefore, we understand how this uncertainty might be taking a toll on some of our prospective clients. However, as international moving experts, we’re here to help! Therefore, we’re laying down everything you need to know if you’re moving from the UK to Australia post Brexit.

What we know for now

Earlier this year, the UK proposed a post-Brexit trade agreement to the Australian Government that included visa-free work and travel between the two countries. The Trade Minister for Australia, Simon Birmingham, said the offer was turned down as it may cause highly skilled Australian workers to move to the UK, while unskilled British workers would move to Australia. For now, UK residents without an Australian passport must obtain a working visa to be able to legally live and work in Australia.

If you can move now, do it

Never fear! The first piece of good news is that short-term, the effect of Brexit on global activity is expected to be minimal, with Australian trade oriented more towards Asia than Europe. In addition, Australian banks don’t necessarily have direct exposure to the UK and Europe which means they are well-placed to handle any disruptions to funding markets.

Therefore, if you’re planning on moving from the UK to Australia, we recommend doing this as soon as possible to avoid any future implications that might limit your ability to move easily. If you’re planning an express move, Overseas Packers & Shippers can help get you on your way with a fast turnaround time using our trustworthy UK shipping partners.

While the clear blue waters of Bondi and stunning Opera House views might seem like a must-have, you have to have a very secure, well paying job to be able to afford to live in Sydney (the median house price is $1.25 million!). Unfortunately, forecasters have said that Post-Brexit, living in Sydney might be even more unattainable, with only the seriously wealthy being able to purchase homes there.

Overseas Packers & Shippers, an international removalist, are based in Brisbane and help UK residents relocate to Queensland and Northern NSW. Queensland is home to some of the country’s most affordable cities and towns, with the capital city, Brisbane, being more affordable than the popular Sydney and Melbourne.

The UK and Aus may be closer than ever before

Upon Brexit’s announcement, CANZUK International, the organization promoting closer ties between Canada, Australia, New Zealand and the UK have been working towards promoting closer ties between Australia and the UK (and Canada and NZ). The good news is that if successful, there could be increased freedom of movement between the four countries. This would mean that transferability of skills and capital across will be much smoother, in turn promoting innovation, investment an economic growth.